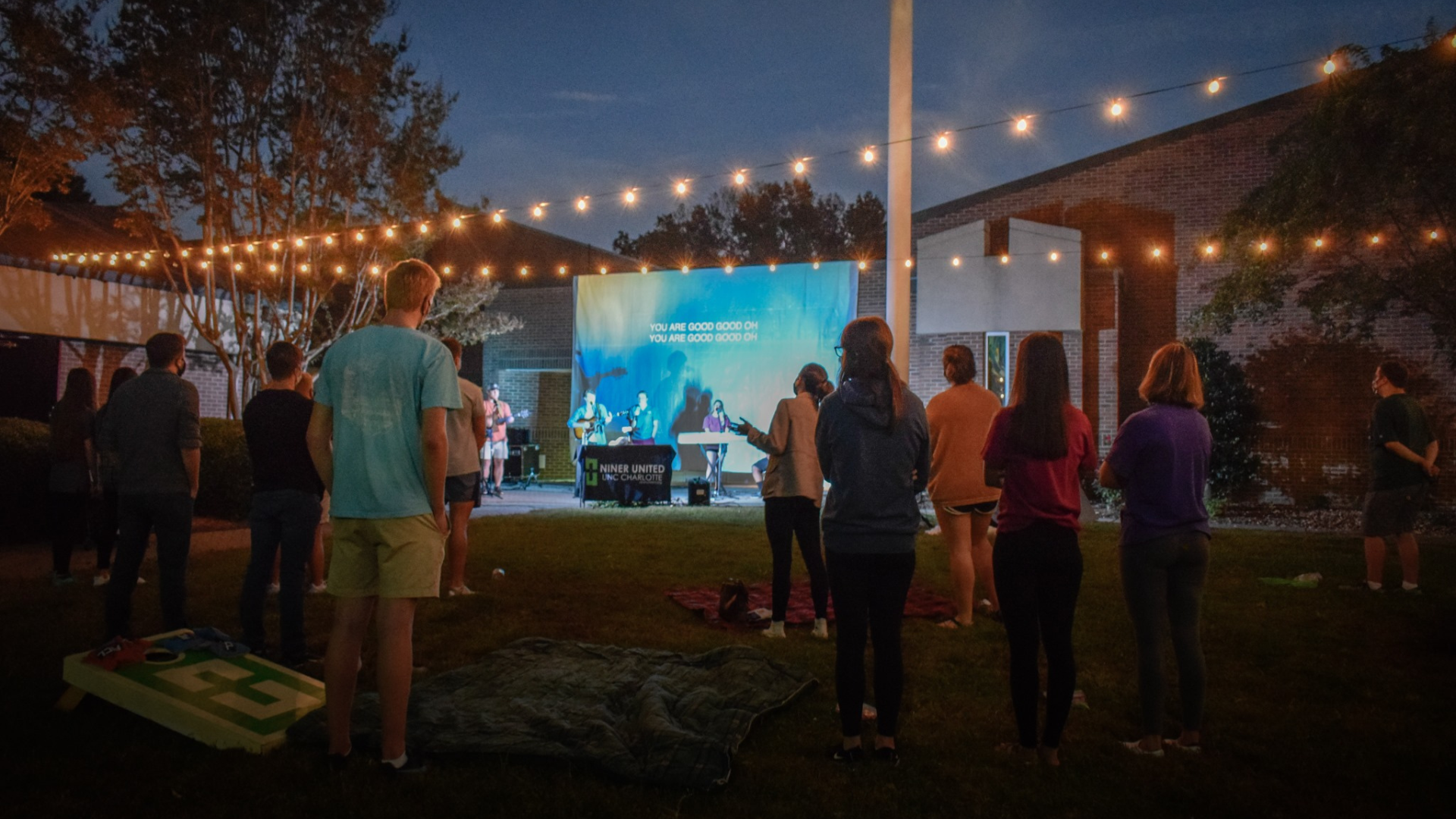 A campus ministry at UNC Charlotte engages a diverse population of young people in ways that reflect God’s vision for the world.

Niner United serves the campus like a church serves its neighborhood. But there’s one big difference: Without a building of its own, the ministry embraces the challenge of meeting people where they are.

“The entire campus is our parish — all 30,000 students,” says Stephen Cheyney, a faculty member and university pastor who helps lead the ministry. “They’re not coming to us. We’re going to them.”

It’s been this way since the 1960s, when Niner United was founded as the campus ministry for the United Methodist, Episcopal, Lutheran and Presbyterian (USA) denominations.

The Foundation’s Reynolds Ministry Fund is a catalyst.

This year’s incoming class, coupled with a high number of returning students, brought enrollment at UNC Charlotte to 29,551 for the fall semester. The freshman class of 4,157 is the second-largest group of first-year students in the school’s history.

The start of a semester is a critical time to recruit newcomers. Seeking to make a strong first impression, Niner United offers events designed for students considering Christianity and those who are new to the faith.

Not having a building may seem like a disadvantage. But Niner United sees it as an opportunity to be creative in using indoor and outdoor gathering spaces around campus.

To thrive in ministry

This is the kind of approach that inspired the late Royce Reynolds and his wife, Jane. Acting on their lifelong Christian faith and passion for supporting Methodist churches, the Greensboro couple created the Royce and Jane Reynolds Ministry Fund to empower the Foundation to invest in endeavors that make disciples of Jesus Christ.

Since 2013, the fund has served as a catalyst for Niner United. Grants help to train student leaders, provide Welcome Week hospitality events and support a signature fall retreat for new and returning students.

“We’re the church, but our constituents don’t fund us (as a typical congregation would),” says Stephen Cheyney. “To have the Reynolds Ministry Fund is transforming. It enables us not just to sustain, but to thrive in ministry.”

Austin Clavijo, a Niner United student leader, said he was drawn to the inclusive message and community-oriented atmosphere.

“I just kept coming back, and eventually they asked me to join the leadership team,” said Austin, a junior studying mechanical engineering and technology. “I’ve met some of my closest friends here.”

It’s easy to get lost on a campus of 30,000 students, says Jennifer Albert, a worship team leader.

“I did some campus ministry shopping, I guess you could say, and the first time I came to Niner United, I was welcomed with open arms,” said Jennifer, a junior psychology major. “We’re a tight-knit group, yet we’re always open to everyone.” 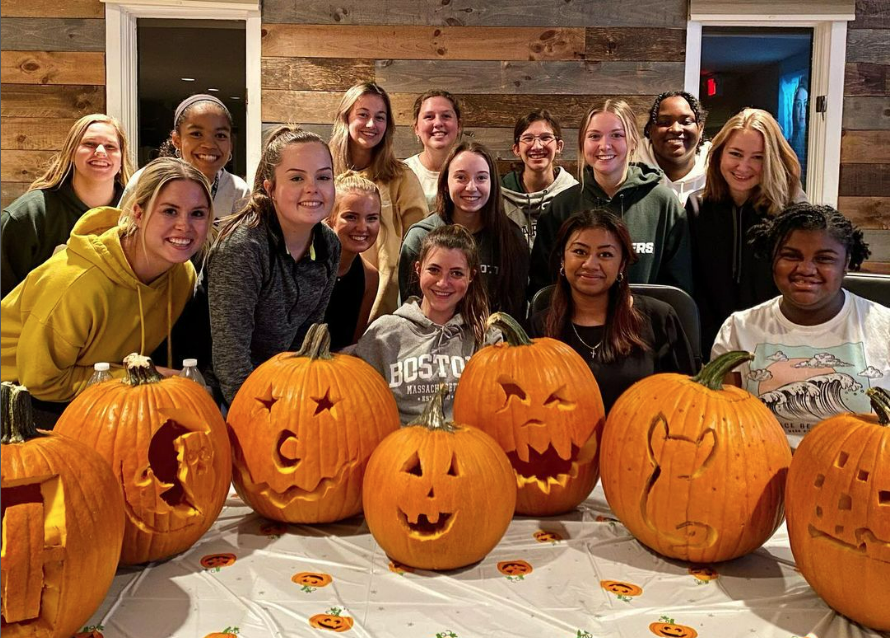 When Rev. In-Yong Lee arrived in Rutherfordton, the Asian-American pastor wasn't sure how she would be received. Three years later, Rev. Lee feels right at home in this small town in the Foothills.

One of our biggest challenges is taking time to recognize the blessings in our everyday lives. That’s why I have such an appreciation for the Thanksgiving holiday.

Why Methodism keeps me focused on the future

My United Methodist faith is about more than family heritage. It is about the Church’s commitment to serving ALL the people of our diverse world.