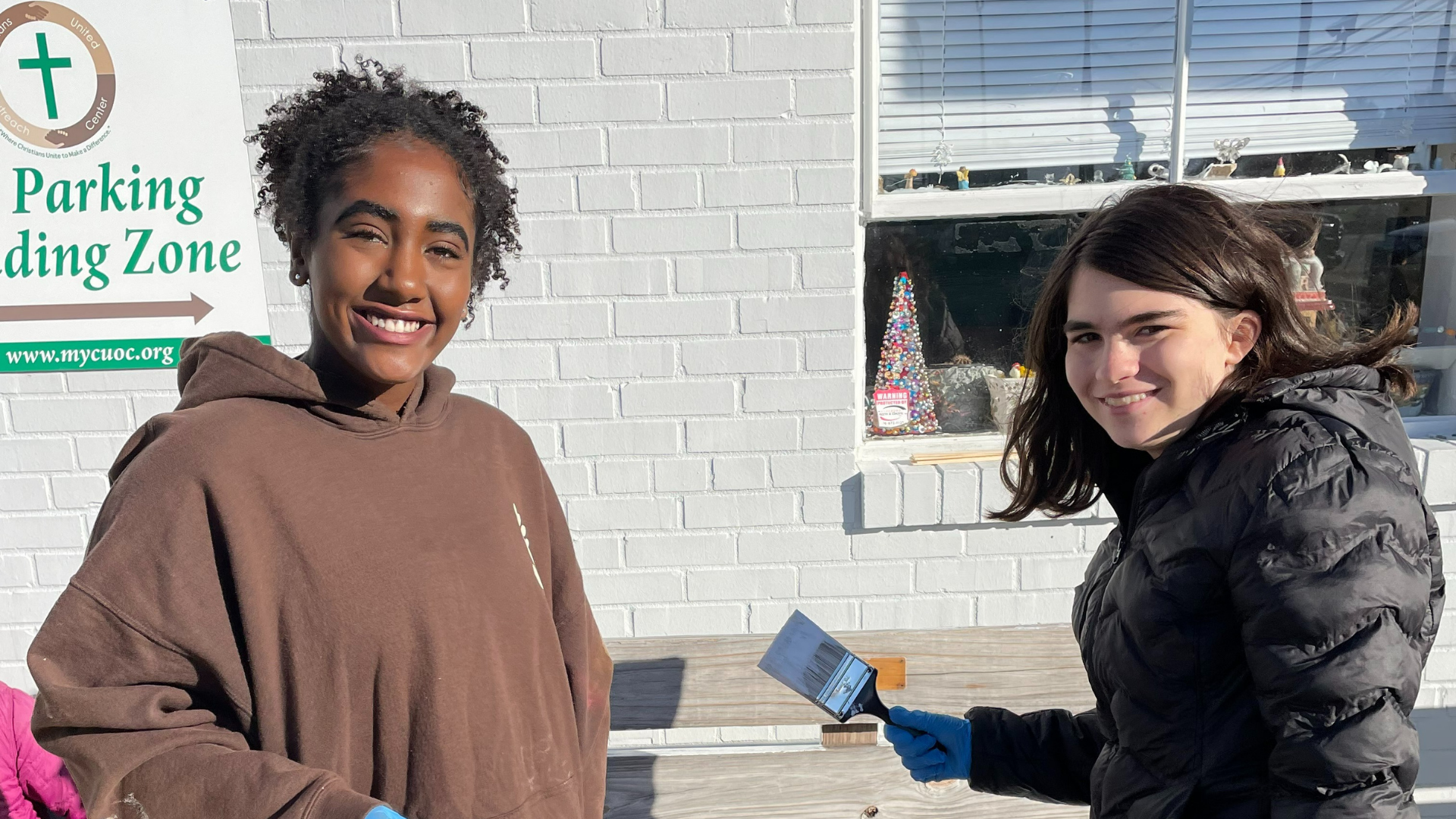 How a 180-year-old church adapted to stay vital

Creative ministry has helped to sustain, and even grow, an Asheboro congregation at a time when many older downtown churches are struggling.

ASHEBORO – When First UMC decided to turn an old bank building into space for a modern worship service, no one was really sure if the idea would catch on.

Then again, the same was true when the church merged its youth group with the one at St. Luke UMC, a historically Black church down the street.

A willingness to try new things is a defining trait of this congregation, the first church established in Asheboro in 1834. It began with people meeting in houses to worship and break bread together.

“Sometimes we have to step out of the way and let God lead us,” says Rev. Lynda Ferguson, the church’s senior pastor. “And have the courage to do things that are maybe out of the ordinary.”

Take, for example, a modern worship service launched in 2015. Inside a vacant former bank building next door to the church campus, volunteers set up a stage for musicians and brought in a few dozen chairs. A few years earlier, First UMC purchased the site with help from a low-interest loan through the United Methodist Development Fund loan program.

“Our first Sunday, we thought, ‘We’ll be blessed if we have 50 people,'” Lynda said. “We had 187 people. And so we’ve remodeled. Prior to the pandemic, we were shoulder to shoulder in that building.”

So another adaptation became necessary. This time, an outdoor service on Sunday nights featured fire pits, string lights, s’mores and hot dogs. It has proven more popular than expected. The setting allows for plenty of social distancing and coincides with fellowship night for children and youth. 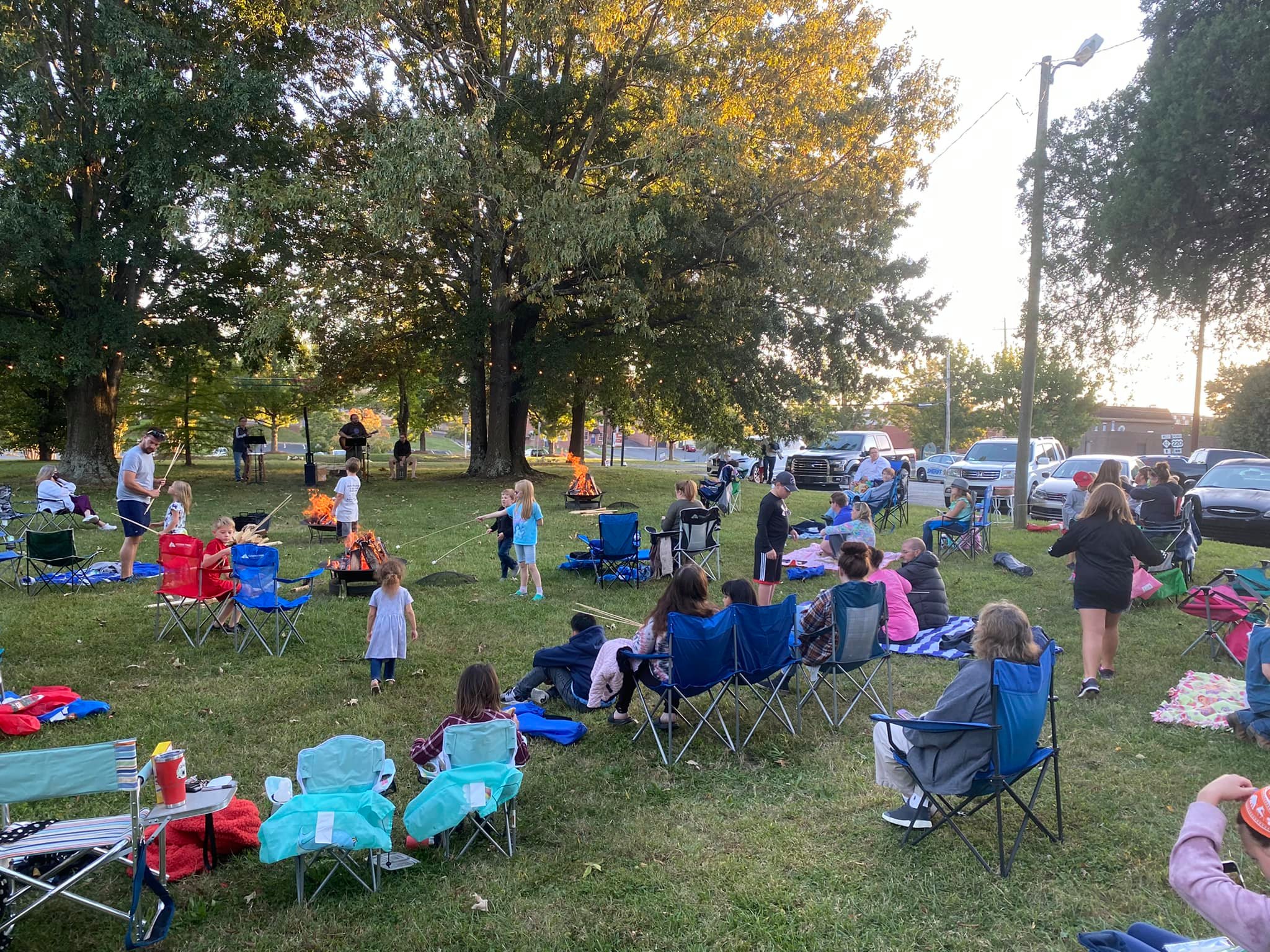 Marveling at the crowd one recent evening, Lynda shared a smile with Tim Clements, the church’s worship leader.

“We looked at each other and Tim said, “You know, we never would have sat around a table and said, ‘Hey, let’s have a service on Sunday night and do lights in the trees.’ The pandemic brought that to us. If we listen to God, God will show us new ways and new things to do.”

Three miles from the church, another ambitious endeavor is taking shape. First UMC is working with partners to transform the former Calvary United Methodist Church into a much-needed shelter for women and children. Calvary closed its doors for worship in 2018 after the congregation had dwindled to about 20 people.

Named Lydia’s Place, the shelter will share space in the former Calvary building with other new ministries to be collectively known as Francis Street Community.

Church leaders drew inspiration from their work with Wesley Community Development Corporation (Wesley is the official property manager for the WNC Conference) and Lynda’s experience with the Reynolds Leadership Academy for Evangelism and Discipleship.

Before taking a visitor on a tour of the Lydia’s Place site, Lynda paused to reflect on all that is happening in the life of the church.

“When I came here in 2014, this was a very prominent church, but it had dwindled down to about 160 in average worship attendance,” Lynda said. “Over the years, we have grown from not having any families to having lots of young families. People often ask me, ‘How did that happen?’ The only way I can answer is to say God was in the middle of every bit of it.” 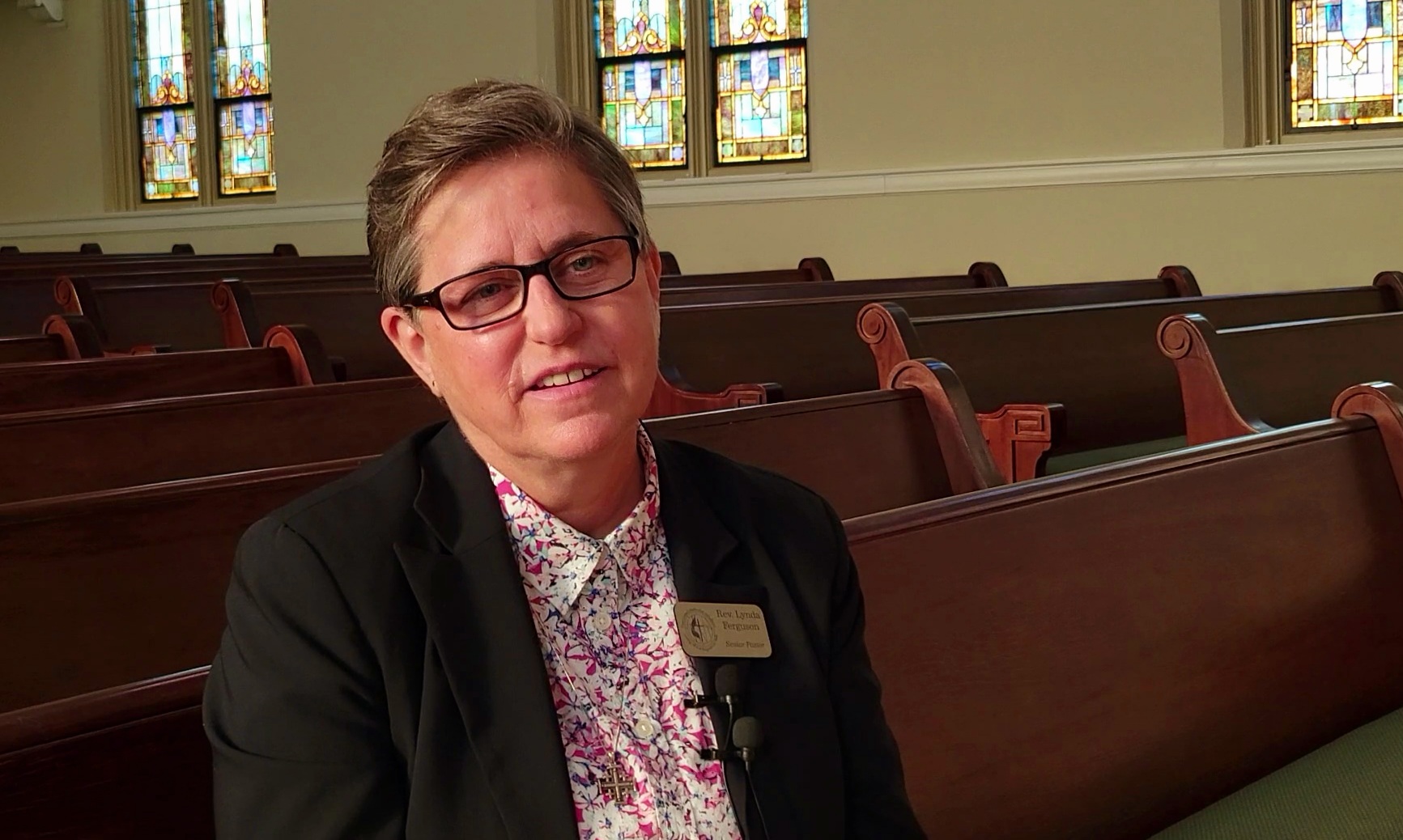 "Sometimes we have to step out of the way and let God lead us."

The Foundation celebrated present and future leaders and affirmed its commitment to building the Church for generations to come during an Annual Meeting of the Membership on Saturday morning in Stuart Auditorium.

From the Investment Team: What is happening in the markets

Given the recent bout of volatility in the financial markets, the Investment Team of the United Methodist Foundation of Western North Carolina, Inc. would like to share some brief comments that aspire to add context to these recent developments.

Saving Grace is changing the conversation around money in churches just like yours. This resource has proved so valuable, the Foundation is buying Leader Kits for the first 100 churches who register.